You might think that nonprofit associations and private equity—which has a reputation for putting profits above all—don’t belong in the same room.

But they’ve already started shaking hands and doing deals. Well-heeled investors are flush with cash and looking for ways to put it to work while many associations could use the capital. In the latest development, a new investment fund co-founded by a senior association executive has been created.

“This is a really compelling opportunity for associations and we’re going to see more of this, particularly for organizations that have valuable intellectual property,” said Jay Younger, CEO of association strategic consulting firm McKinley Advisors.

Association Investment Partners is looking for such opportunities, as well as the chance to invest in trade shows at a time when show profits are depressed.

The fund has raised $35 million to date, all from European sources such as family offices, Lokerman told CEO Update.

These entities are privately held companies that manage investments for wealthy families; Lokerman described them as “social impact” investors. He said that his firm, MCI, is a strategic partner with the fund but has not invested in it.

The company’s resources are available to help partner associations transition to hybrid shows and manage programs, he said.

“The decisions are made by the six of us as a board completely independent from MCI,” Lokerman said.

Lokerman said he expects deals with two U.S.-based associations with global reach to close by October. AIP hopes to make 15 to 20 investments over the next 18 months, he said, with a minimum capital stake of $500,000. The investment board has spoken with about 60 associations.

“We don’t believe today is probably the right time to sell a trade show, because all trade shows are depressed,” Lokerman said. “It would be a shame to do that in a rush.

“We are offering to take a minority stake—20%, 30%, maximum 40%—and the association stays fully in control of the event,” he said. “We pay in cash, at a certain multiple (of net profits) upfront and become a minority partner for five years. After five years, the association has the option—but not the requirement—to buy back our stake.

“We don’t want to take over; this is their program. We just want to add value to it,” Lokerman said.

The partnerships will require the associations to commit some of their own capital. Lokerman said associations will establish for-profit companies, sell a percentage to AIP and form an independent board with three association representatives and two from the fund.

“The way I think about it is that AIP is like two ‘C’s.’ We’re the ‘connectors,’ connecting venture capital interested in investing in what associations can offer,” McEntee said. Venture capital is a form of private equity.

“But we’re also like the ‘counselors’ in terms of assuring that the associations are planning well, doing their financials well, projecting their future well, so that they can use the investment to scale and grow, bring in new revenue sources, but with the benefit of private equity.

“I could add a third ‘C’ for ‘collaborator,’ because we’re collaborating both with the venture capitalists and with the association that chooses to pursue this path,” she said.

McEntee said the board would help evaluate investments and assist associations preparing to make presentations to the investors, but the investors have the final say on whether to proceed.

“We’ll be bringing our financial and programmatic and strategy expertise to assist in deciding which ones we should continue to work on to develop the plan that we’ll take ultimately to the investors,” she said.

“For a long, long time associations have been talking about, ‘How do we get new business models? How do we create more impactful services that we can scale more quickly? How do we get our boards to give us some investment funds, knowing that they might not get a return for several years?

“This really brings a brand-new opportunity that will not only benefit associations, but all the members and stakeholders and societies that they serve. It’s been long overdue and needed. In crisis, there are opportunities,” McEntee said.

Lokerman said board members commonly fear giving up control and are concerned about how the buyback option works. Associations will have the chance to buy back their shows and programs at the same multiple AIP has paid for them, he said. Chief staff executives are generally more amenable to the proposals than are their boards, he said.

“That’s why Chris is a great member of our team,” he said. “She is so expert in dealing with boards from the CEO level. She’s kind of the head coach for the CEOs, to help them get these things by their volunteer leaders.”

Lokerman said AIP would also like to attract U.S. investors.

“Although many associations are suffering, the demand for their products and their importance is actually growing,” Lokerman said. “We need associations more now than ever. They might not have the resources to deliver the value people are seeking, and we hope to bridge that gap with this additional equity investment.”

Younger, of McKinley Advisors, who is not affiliated with or advising AIP, pointed to other recent deals. These include a partnership formed nearly a year ago between the American Institute of Architects and San Francisco-based, tech-focused private equity firm True Wind Capital to invest in AIA Contract Documents (ACD). Through an online platform, AIA sells about 200 editable contracts and other documents used in design and construction projects.

“This is a great opportunity for the profession,” said AIA EVP/CEO Robert Ivy in a statement at the time. “The construction technology industry is rapidly evolving. Alongside True Wind, AIA is eager to continue to invest in ACD to drive long-term value to constituents across the industry.”

AIA said the partnership will enable it to “focus on its mission-based priorities where it can have the greatest impact.”

Younger also noted the deals between the National Restaurant Association and media, events and data company Winsight. The private-equity-backed company purchased the association’s huge trade show in 2018, but the show’s cancellation in 2020 and 2021 because of the pandemic caused major losses. In a reversal of fortunes, the restaurant association then purchased a majority stake in Winsight earlier this year. 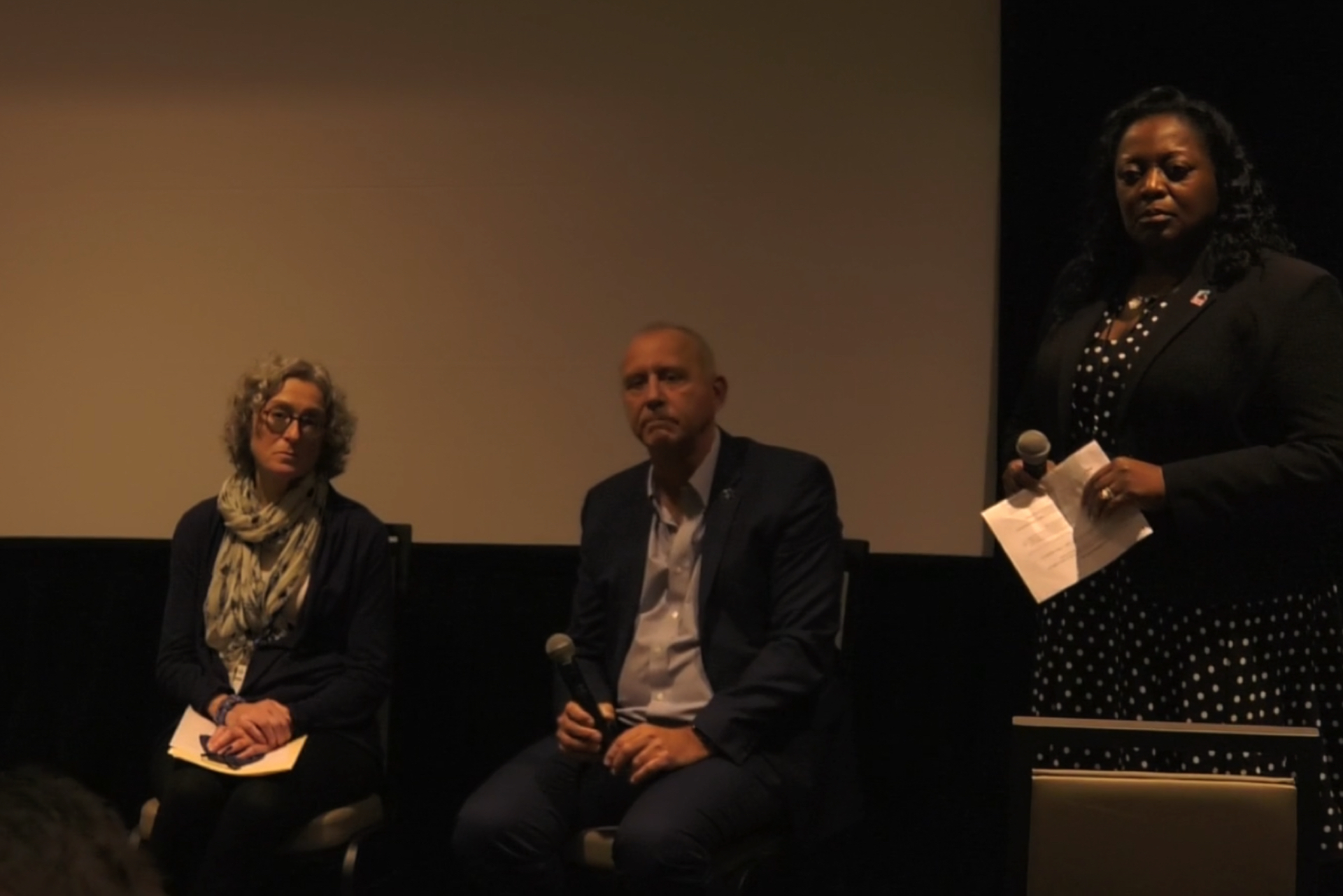 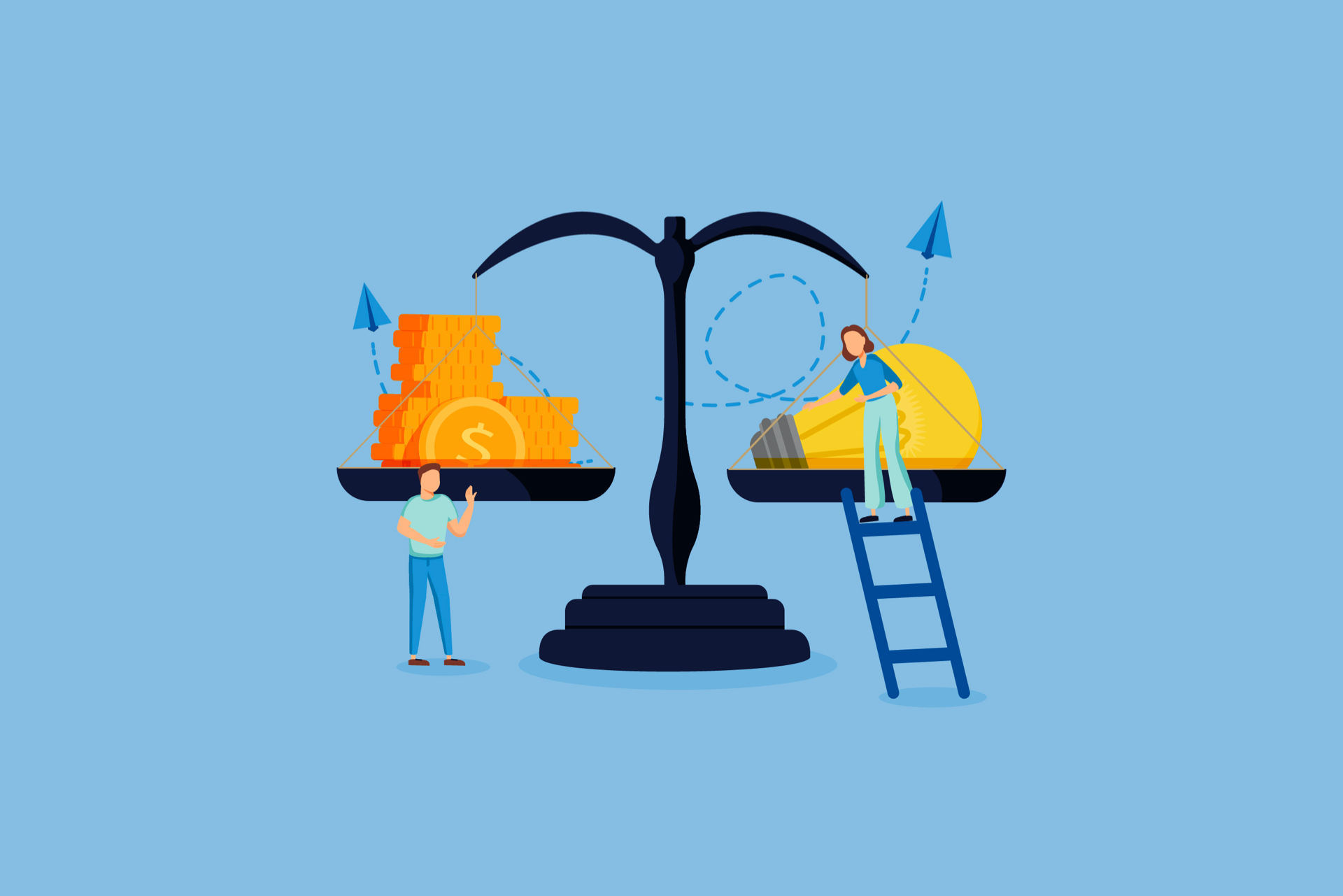 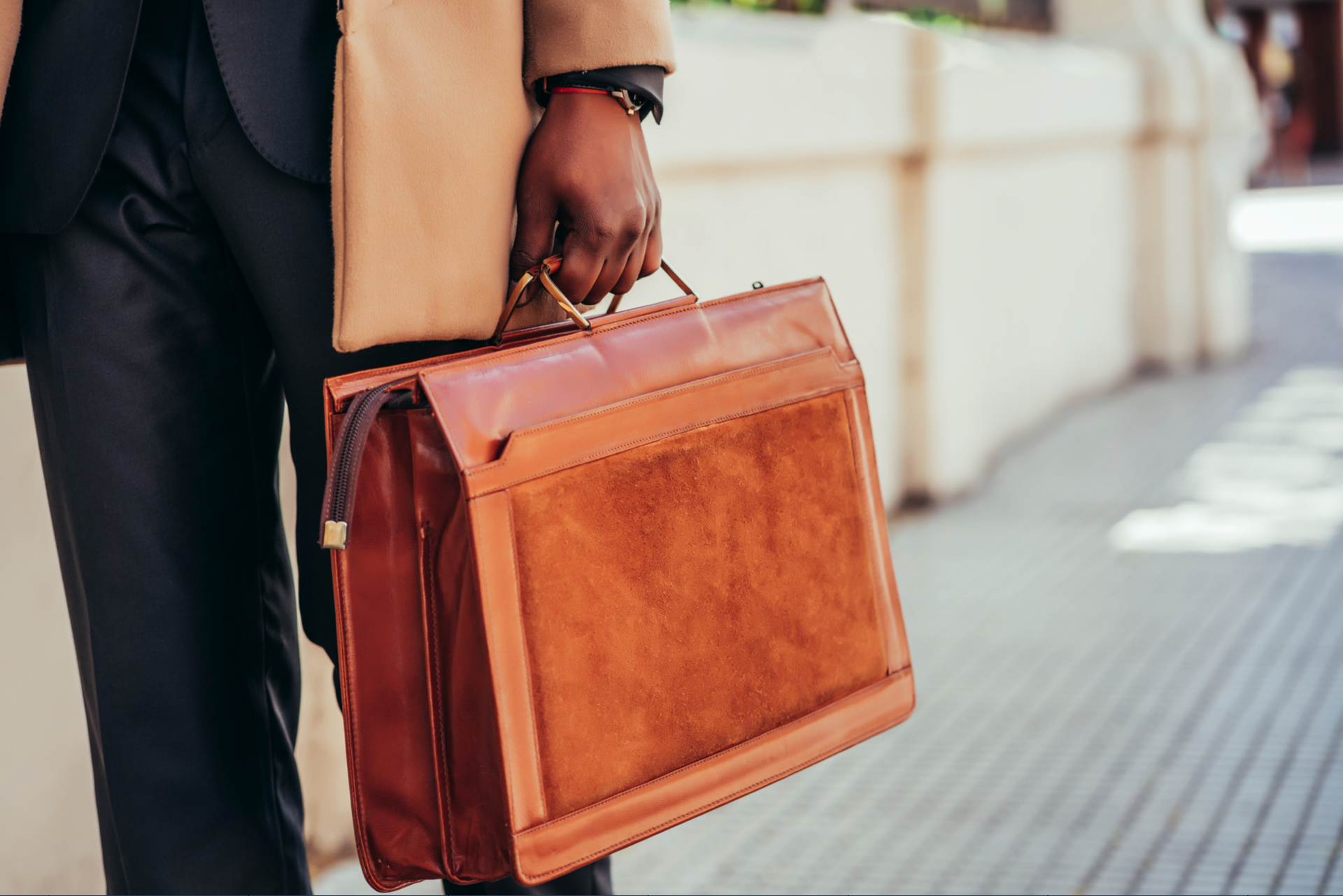 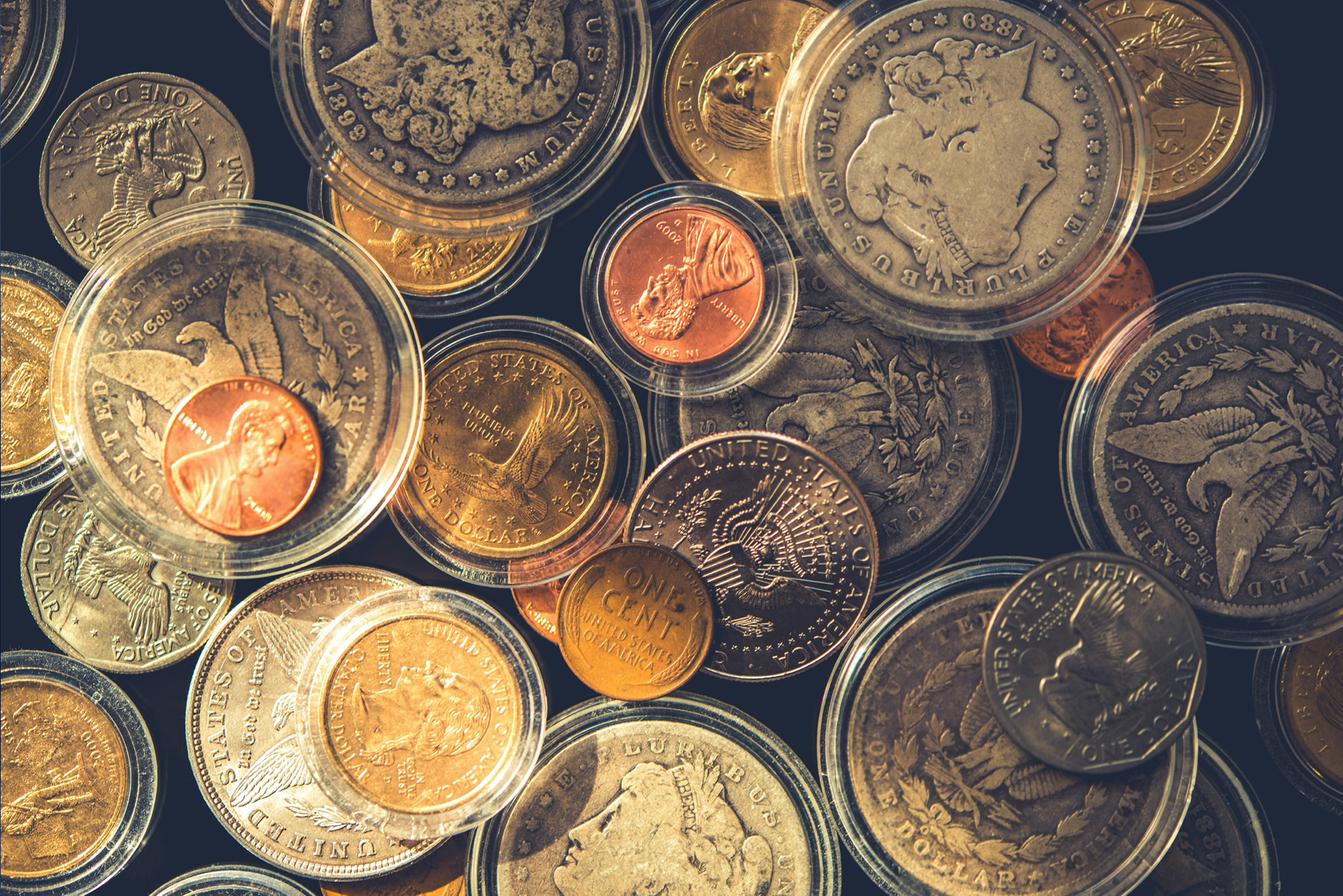 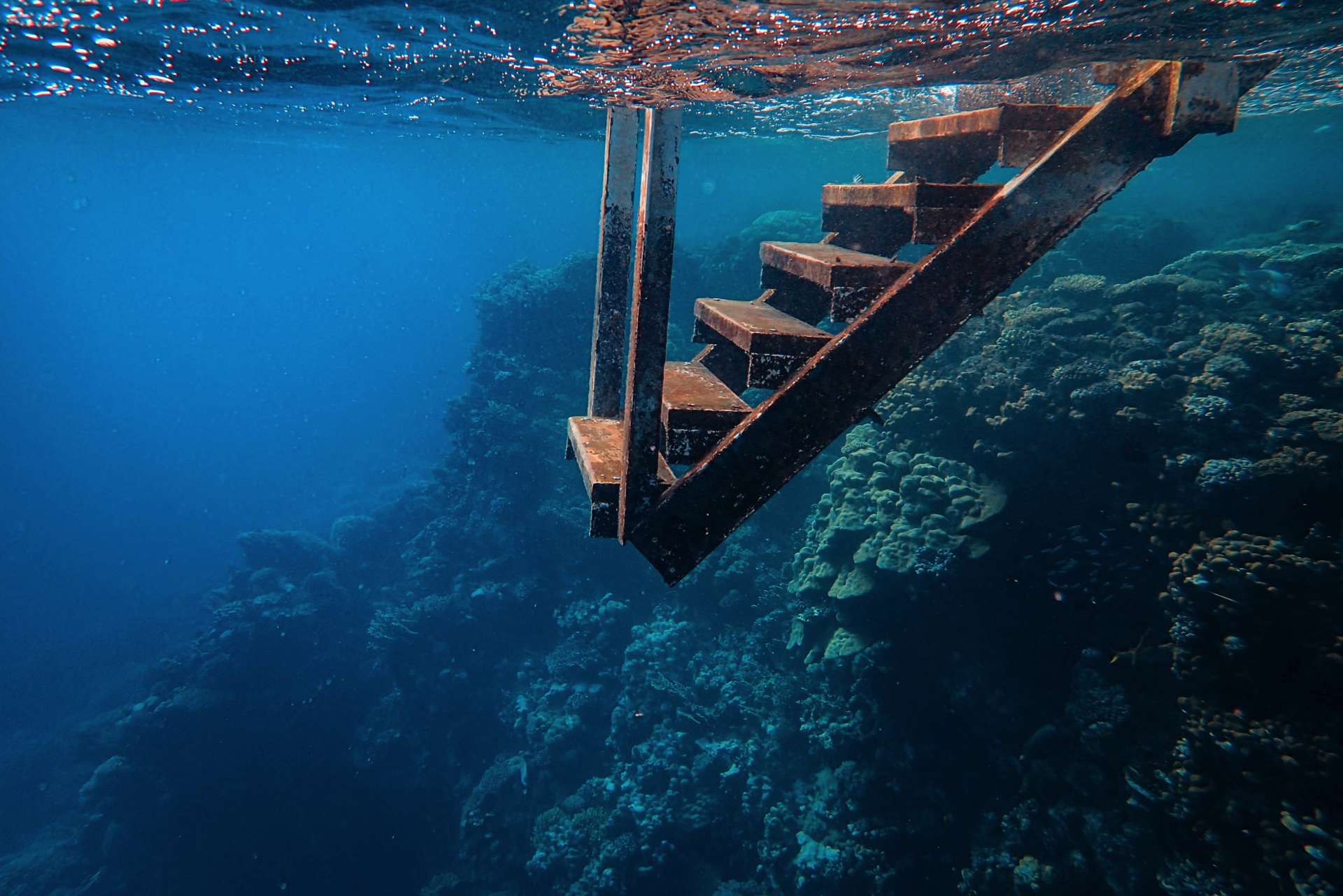 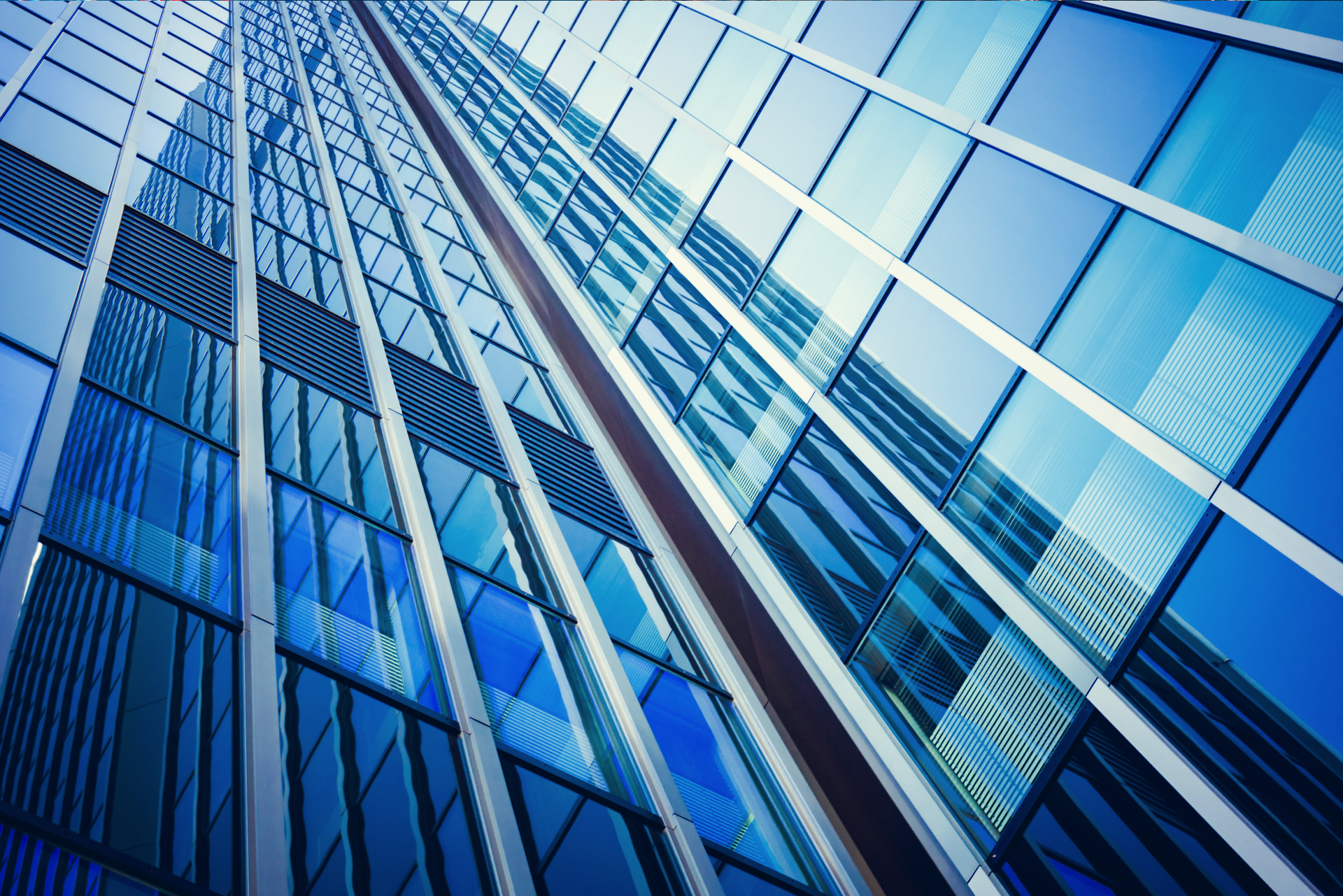